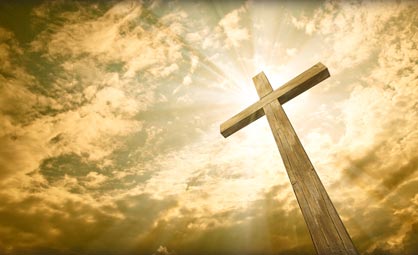 We are praying that God will continue to strengthen all of us and let us grow together in Christian love.